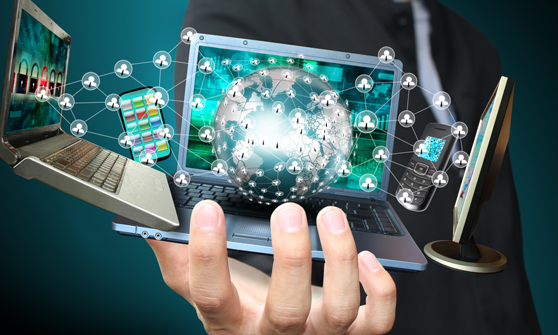 Sitting at our computers or tapping on our phones and tablets, we are all at it, granted we use the technology for many other things, but if we are really honest with ourselves… it’s social networking that takes up a large portion of our time, with Twitter and Facebook still the top dogs – we are all connected in more ways than ever.

So where does this leave a business? Some people sneer or roll their eyes about social networking in a business, it’s true that there is still that doubt out there that social networking will work, but the sharp reality is that these people are actually being left behind in a big way. Regardless of what business you are in, (florists, mechanical services, charity, factory worker etc) you can ALL benefit from the power of social media, and here is why…

In 2006 Twitter was launched in San Fransisco by a man named Jack Dorsey, designed to be the ‘SMS text messaging service’ for internet users. People throughout the world could have never guessed what huge global domination it would create. In just one day alone, a staggering 340 million tweets are sent on average and a mind blowing 1.6 billion search queries are typed into the Twitter search bar. In just one second a tweet can reach it’s intended person; the power of that alone is phenomenal – Joe Bloggs in England can sell, advertise and give customer service/feedback to a potential client in Australia in that one second. Further more, he can reach out to the world in a single tweet. Getting retweets, stars (favorites) and replies from people all over the world, and that is why social newtorking is perhaps 2013’s most powerful tool. But further more… It’s free.

Facebook was the biggest player until it was overtaken by Twitter. Massive companies and organisations are getting on average 33 likes every second (Coca-Cola for example) when an individual likes a page, the page is then visible on their friends and families ‘news feed’ and according to online statitstics, a whopping 3 in 5 people are more inclined to like a page if they can see their friend,Â  family or love interest also likes that page. As we are all aware, the more likes a brand can accumulate, the further their business page will spread, thus making this unbeatable marketing, and again… it’s free

So just so we know – millions of people at your finger tips and free advertising… Every business just should be using this silent business partner.