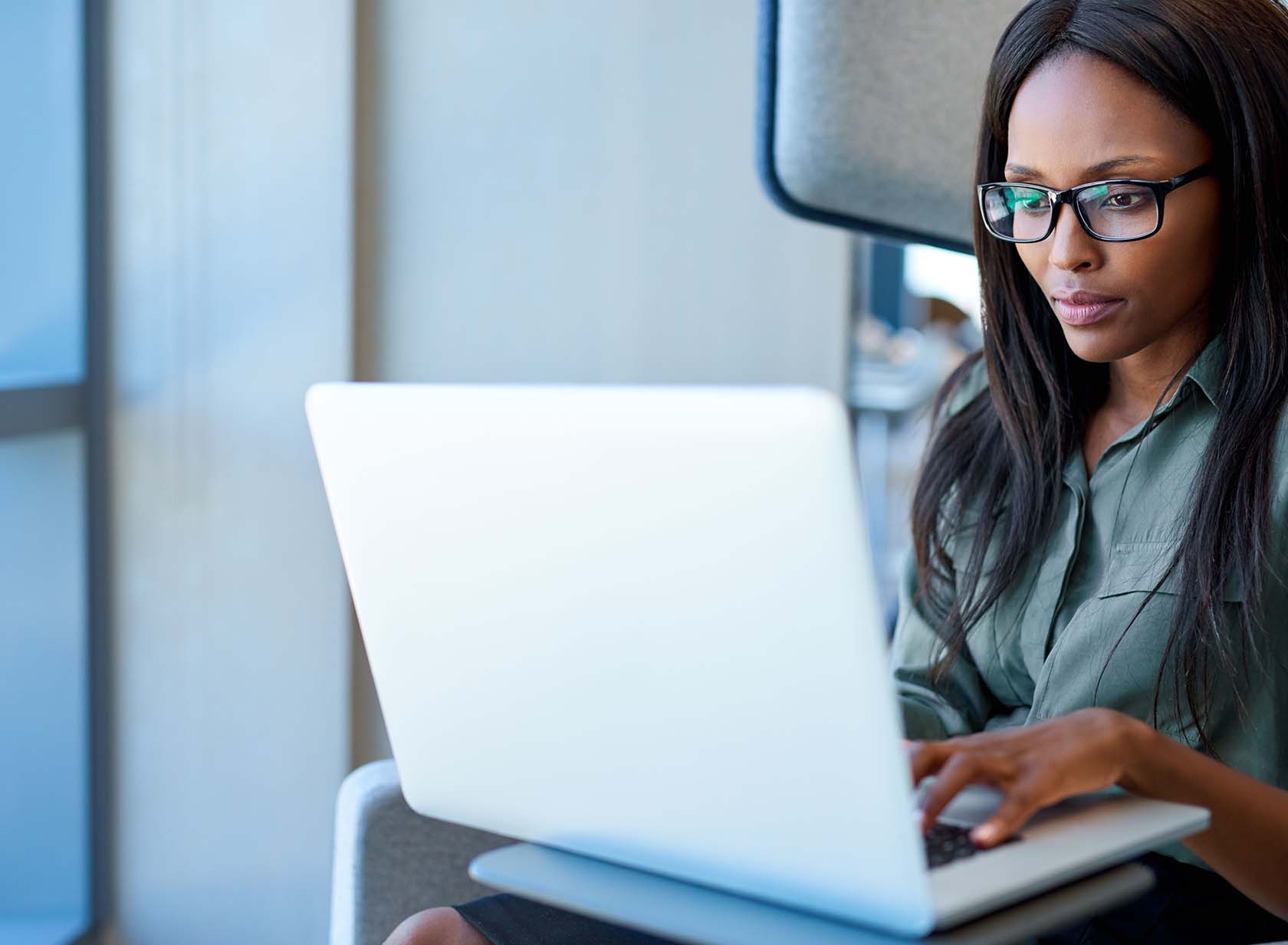 If you use LinkedIn, you have probably noticed something has changed recently.

LinkedIn, a Microsoft-owned company, has just embarked upon what the company is calling the biggest redesign since the company’s inception in 2002.

The ever-popular business-oriented social networking site has re-skinned its self in a simple, clean Facebook-like style, which aims to make things like chat, navigation and viewing profiles quicker and easier for users.

The redesign will feel more familiar to people who are used to using the LinkedIn app, as the app design and coding has been the foundation for many of the new changes on the website. The LinkedIn app has also seen some subtle improvements in return as the similar coding means the two platforms are now able to support each other as they are further developed and improved.

As users of LinkedIn begin to acclimatise themselves to the change, we will surely learn more about the positives and negatives, the likes and dislikes of the new design, but for now we will just need to dip our toes in and explore the new world of LinkedIn!