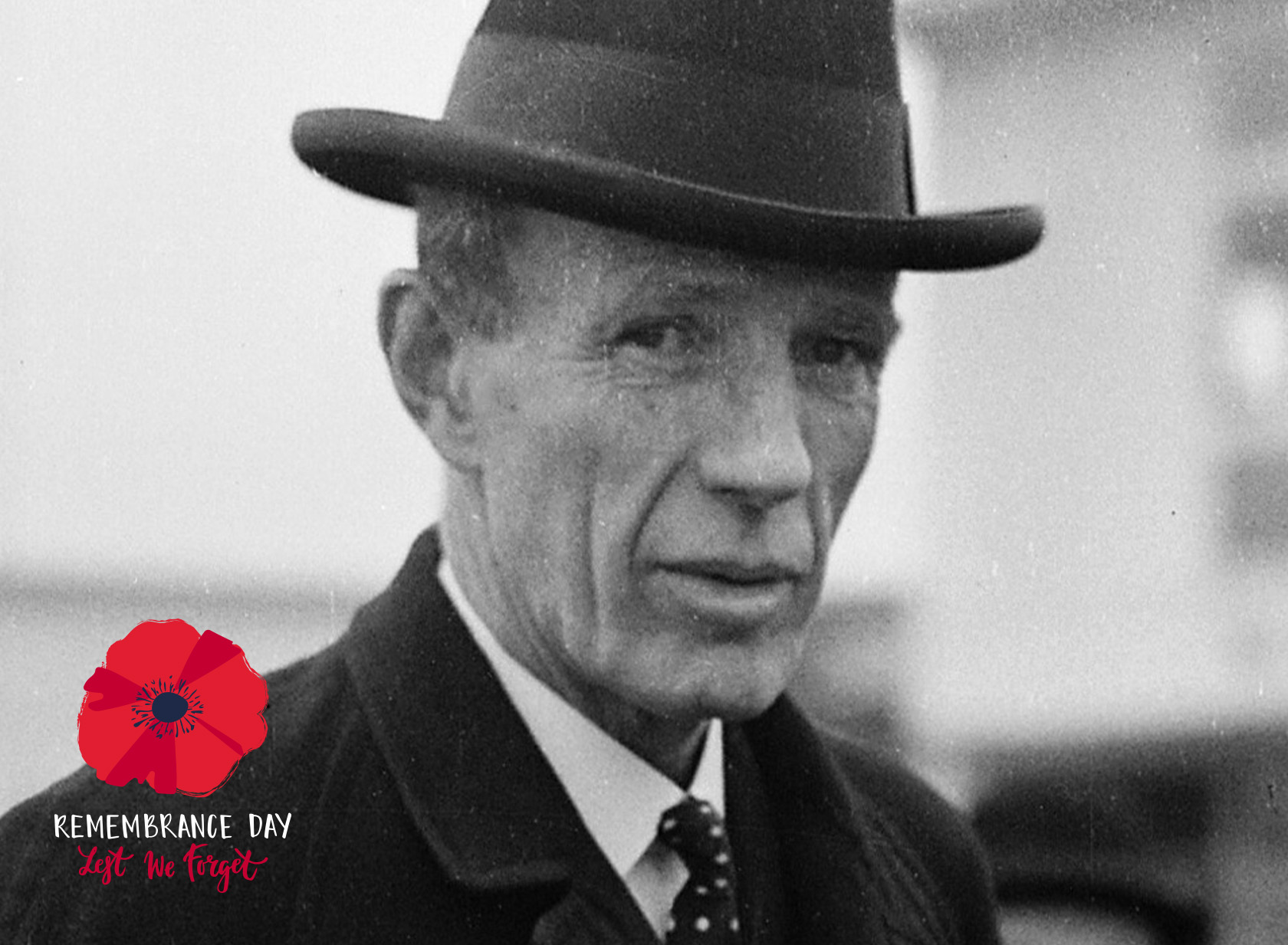 Do you know of The Halifax Holy Fox?

We thought on this Remembrance Sunday it would be fitting to celebrate a local hero here in Halifax, The Halifax Holy Fox.

Also known as the 1st earl of Halifax, Edward Frederick Lindley Wood, born into a Yorkshire family with a strong presence in politics and religion. Edward became a politician and significant influence throughout World War I and II.

Quick facts about the Holy Fox…

This weekend, we take time to remember everyone who helped serve and their courageous efforts. We also want to reflect on our history in Halifax and the surrounding areas, we are proud of our heritage, countryside and historical tales. We appreciate and value the 65,000 troops from the Yorkshire Regiment of the first war, may we never forget the sacrifices made for us today.